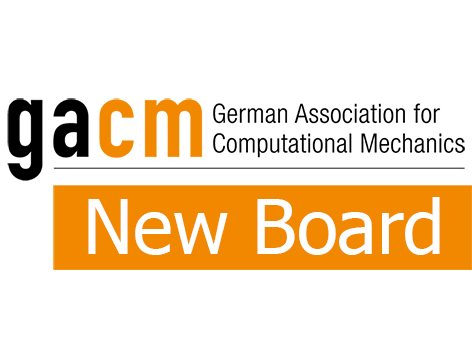 New Board of GACM - Prof. Meschke elected as Vice President


A new board of the German Association of Computational Mechanics has been elected in December 2020. Prof. Marek Behr (RWTH Aachen) has been elected as new President, and Prof. Meschke as Vice-President of GACM.