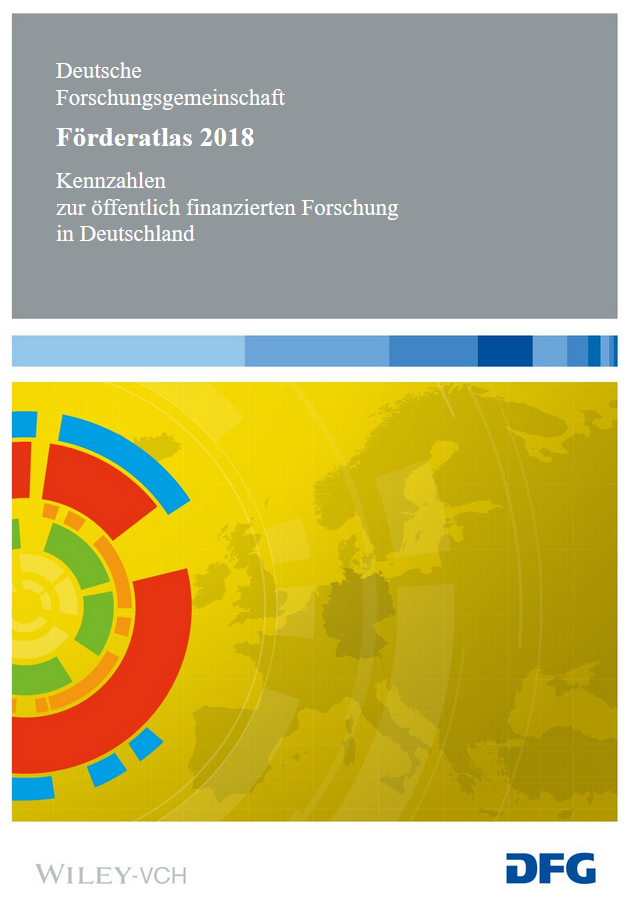 
On 5th July 2018, the eighth edition of the German Research Foundation’s Funding Atlas was published. It lists the figures for publicly funded research in Germany for the year 2018. As in the 2015 edition, Ruhr-University Bochum holds the top position in the field of civil engineering/architecture. It thus occupies a leading position, ahead of other universities involved in the excellence initiative, such as RWTH Aachen.

The Collaborative Research Center SFB 837 has made a significant contribution to the excellent result: the funding volume that Bochum researchers raised between 2014 and 2016 amounted to 10 million euros in this area. Compared to the 2015 edition, this reflects an increase of around one million euros.

With a total funding of 14.3 million euros, the Ruhr-University Bochum was still in sixth place in 2015. In the current edition, it is now in second place with a funding volume of 20.5 million euros.


The complete document is available on the DFG website