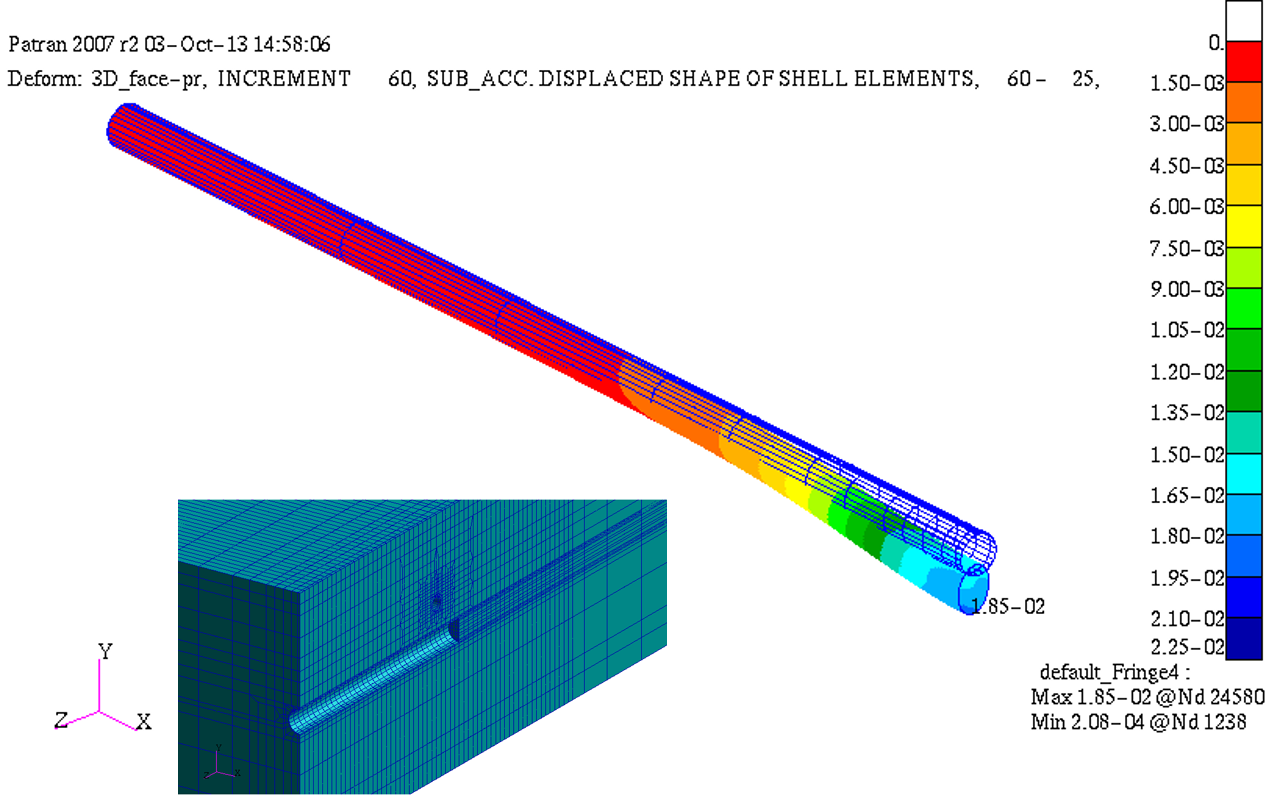 
Prof. David Potts form the Imperial College London, UK, will hold a guest lecture in the framework of SFB 837 about 'Assessing ground interaction effects and potential damage to existing tunnels before and after excavation works'.

A major research project investigating the effect of tunnelling on existing tunnels has been completed at Imperial College London. This subject is always of great concern during the planning and execution of underground tunnelling works in the urban environment. The new Crossrail transport line under construction in London passes beneath numerous tunnels, including a number of those forming part of the London Underground network. The opportunity was taken to observe the response of the Central Line tunnels during the construction of the new Crossrail tunnels in central London. Extensive instrumentation was installed within one of the tunnels and in the ground around it. In order to assess the influence of the existing tunnels on ground movements field monitoring was undertaken in Hyde Park to establish the greenfield conditions. The monitoring adopted comprised a combination of conventional techniques, such as precise levelling and taping, and state-of-the-art instrumentation such as optical fibre and MEMs technology. In addition to the field work, advanced numerical analyses were performed to model the complex ground-structure interaction at Hyde Park using sophisticated constitutive models. Excellent agreement was achieved with the field data. Another component of the research project was to examine how the stresses develop within a cast iron segmental lining as it deforms. A half-scale cast iron model was tested in the laboratory, varying factors such as bolt force and the radial load applied to the extrados. A further theme of the research was to carry out a series of advanced soil tests on high quality samples taken during installation of the field instruments. Parameters obtained from these tests allow the input data for the numerical analyses to be refined. This presentation summarises some of the main aspects of the research project and some of the primary findings.